Coming in 2014 from my personal imprint, Abiss Books.

This collection of nine short stories will contain three that are currently available on Kindle with six never before published shorts. 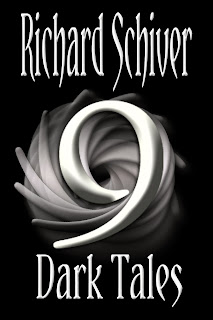 
Posted by Richard Schiver No comments: Links to this post