This event is being extended so if you're an author with some print copies of your book to share with our troops, Armand's waiting for you to contact him. Please share this with everyone you know.

https://www.facebook.com/events/647179418679623/?source=3&source_newsfeed_story_type=regular
Posted by Richard Schiver No comments: Links to this post 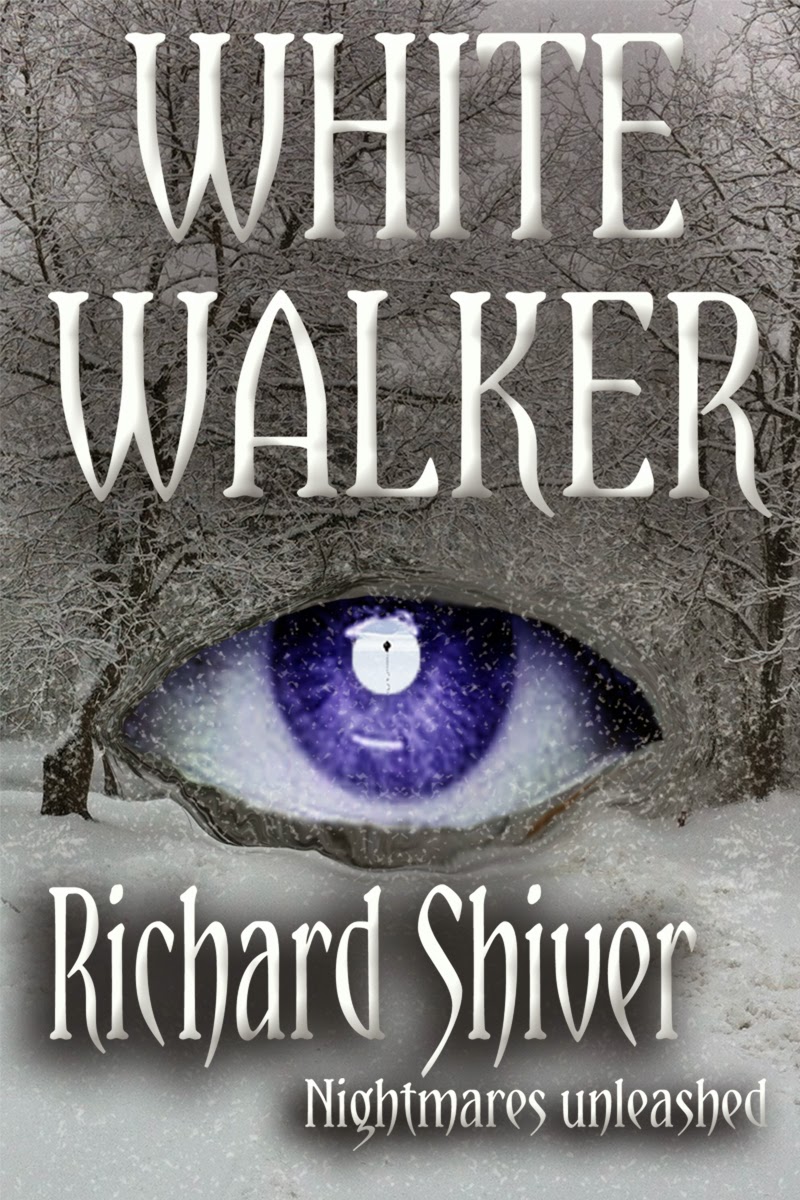 Synopsis:  When she was 10 she made a promise to that which inhabits the storm. Now she's 26 and pregnant, and the White Walker has returned to collect his due.
Posted by Richard Schiver 2 comments: Links to this post

I had myself all psyched up to read my literary short story, Forget Me Not, to a packed room on Sunday, during the release party for the 2014 Backbone Mountain Review. That is until the very moment I entered the room and approached the sign up sheet for those wanting to read. It was then I realized I would not be able to finish reading the story without becoming emotional myself. And I understood then, why I had waited so long to submit the story anywhere.

The idea for the story came to me while in the Memorial Hospital waiting room as my wife was undergoing surgery to have a torn muscle in her knee repaired. I had been given a slip of paper with a number on it that corresponded with my wife's information.  My very first thought upon receiving the paper was how impersonal it all seemed. That string of numbers barely scratched the surface of the vibrant, beautiful, woman they represented. As if her life, and everything she represented to me, her children, and grandchildren had been condensed down to a mere string of eight digits.

Now of course the surgery was in no way truly life threatening. After all it was just her knee. But the writer's mind began to gnaw at all the possible ways something could go wrong and I held my breath every time an update came through on the flat panel television hanging from the wall. You see I'm a worrier. I'm the kind of person who hopes for the best, yet prepares for the worst.

I had written the story just for myself. To excise the demons of worry that had hooked their claws into me.  It became an emotional release that was expelled and forgotten, relegated to the bottom of my drawer as my life moved on.

Yet I find myself coming full circle as the possibility of Thyroid cancer hangs over the head of the woman I married. The doctors are confident there is nothing to worry about, my wife is as well, but me, you see I'm a worrier. I hope for the best, but plan for the worst. I know we'll get through this just as we've gotten through all the myriad other problems we've experienced together. Just as we'll get through whatever else life has to throw our way.

And in the wee hours of the morning, when the worry becomes too much, I'll slip down from my bed and pour my soul onto the page. I'll chase away the specter that hovers above my head and return to a restful night sleep. Some people work crossword puzzles when they're worried. Some may clean. Others become lost in old movies from their childhood.

P.S:  I've added the story to this blog. You can find the link up top just below my photo. Take a look at it, give it a read, and please don't hesitate to let me know what you think. I'd be delighted to hear your thoughts.
Posted by Richard Schiver 2 comments: Links to this post

On Sunday March 9 at 2pm there will be a reading and reception at the Allegany Arts Council celebrating the release of this years Backbone Mountain Review which contains my contemporary short story Forget Me Not. 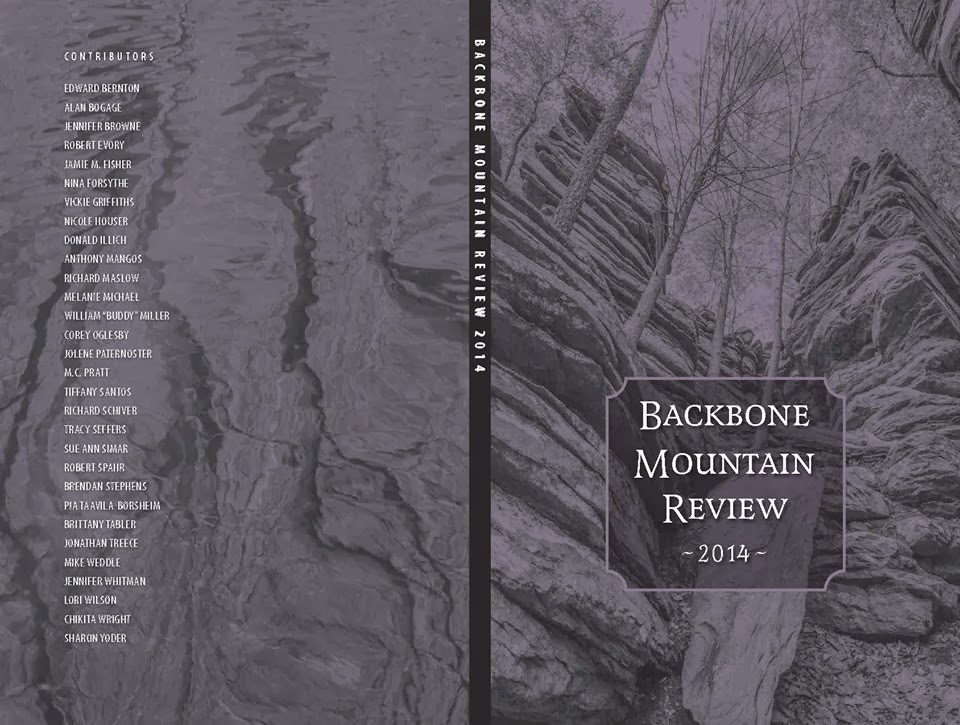 Digital copies will be also available for free download from the Allegany County Library system. I will provide a link when I receive it.

To celebrate the release my short story collection "9 Dark Tales" will be free all weekend on Amazon. Beginning Friday March 7 through Sunday March 9. 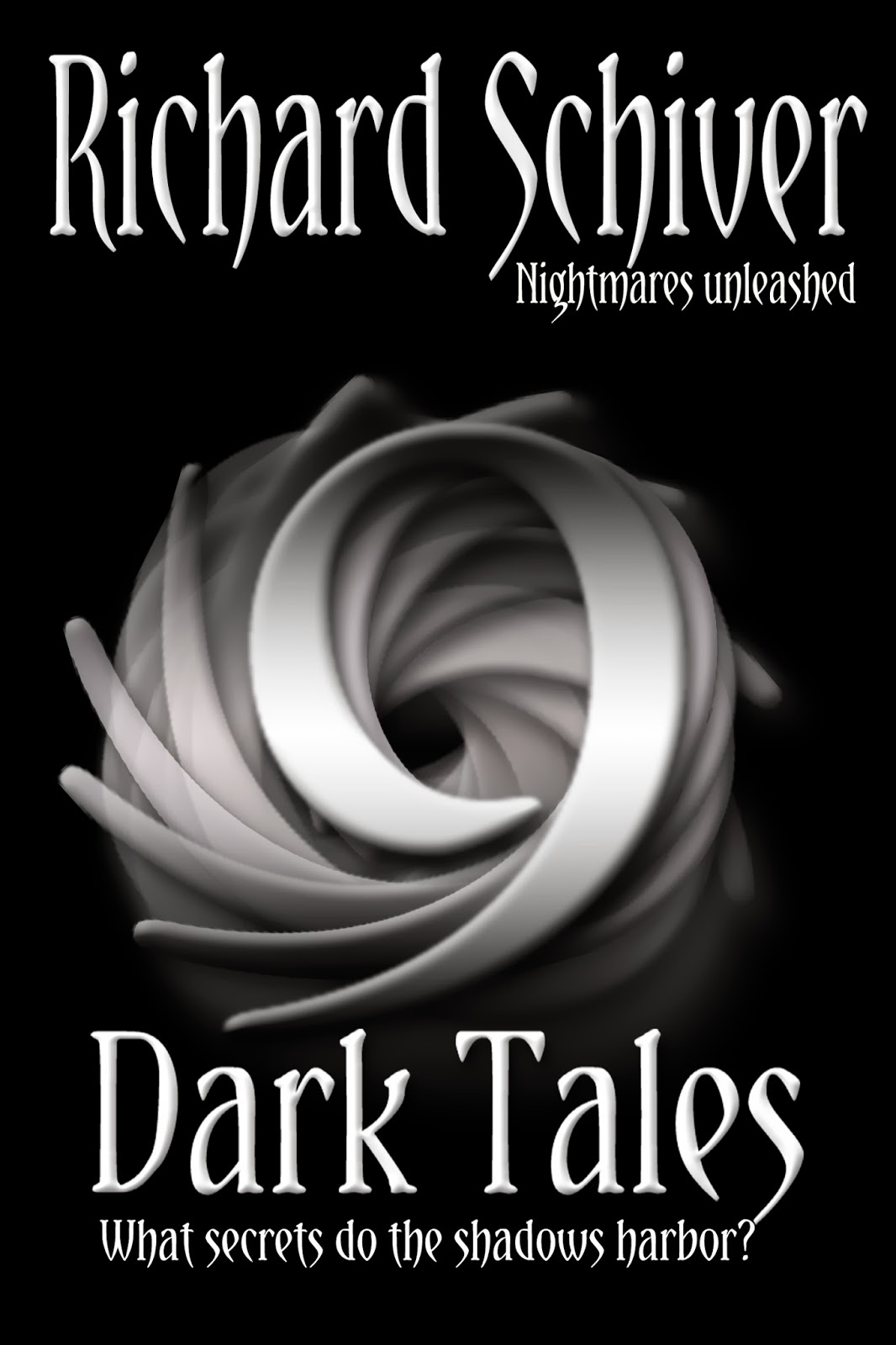 http://www.amazon.com/dp/B00I43NP2K
Posted by Richard Schiver No comments: Links to this post