Located within sight of the Rockie Mountains, the Stanley Hotel, built in 1909, inspired Stephen King to write The Shining after he and his wife spent a night there in 1973. The 140 room hotel located in Estes Park Colorado, is purported to be haunted. Kitchen staff have reported to have heard a party going on in the ballroom only to find it empty. 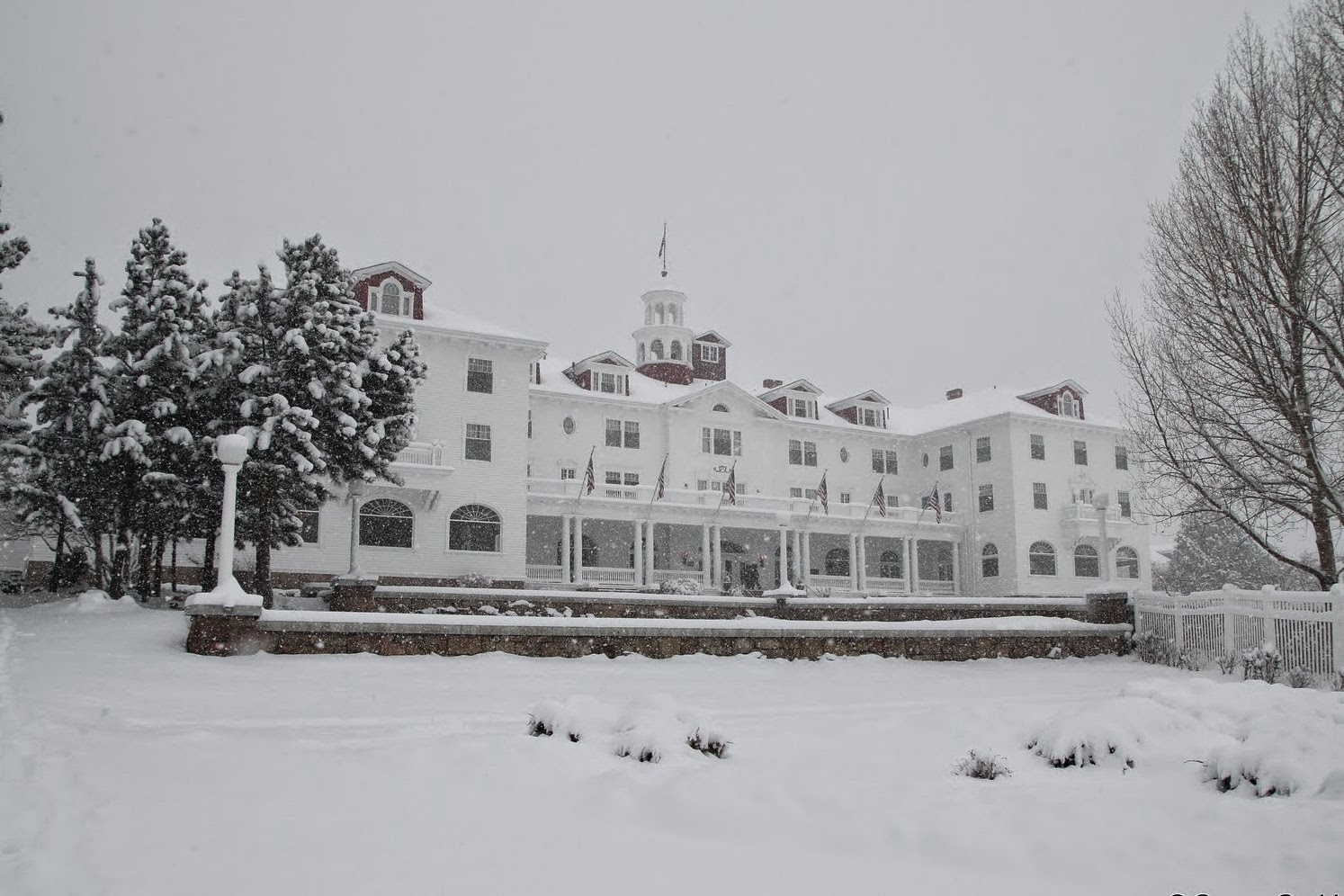 People in the lobby have reported hearing someone playing the ballroom piano, when employees investigate they find no one at the Piano. In one guest room visitors have reported seeing a man standing over their bed before fleeing into the closet. This same apparition is reported to be responsible for stealing jewelry, watches, and luggage from guests. Others have reported finding ghosts standing in their rooms in the middle of the night before disappearing. 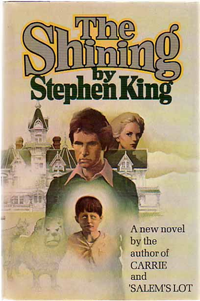 Stanley Kubrick's decision not to film his 1980 adaptation of The Shining was a major disappointment for Stephen King, though the hotel was featured in the 1997 television adaptation. It  appeared in the 1994 movie Dumb & Dumber, and has been featured on the television programs Ghost Hunters and Ghost Adventures.

The owners of the hotel have embraced their celebrity status by hosting ghost tours, film festivals, and writers retreats. One retreat reserves room 217 for one lucky guest. It is the same room Stephen King and his wife stayed in the night he got the inspiration for The Shining.
Posted by Richard Schiver