Zombie culture has taken the world by storm. We have everything from cell phone commercials to The Walking Dead (the main cultural phenomenon that has everyone at the edge of their seats asking for more – if they’re a fan, that is).

But, with this surge of interest in zombies comes a problem. What is it? Well, I’m going to tell you.

The problem is that the reader/watcher gets the same scenario over and over again in almost every zombie story. 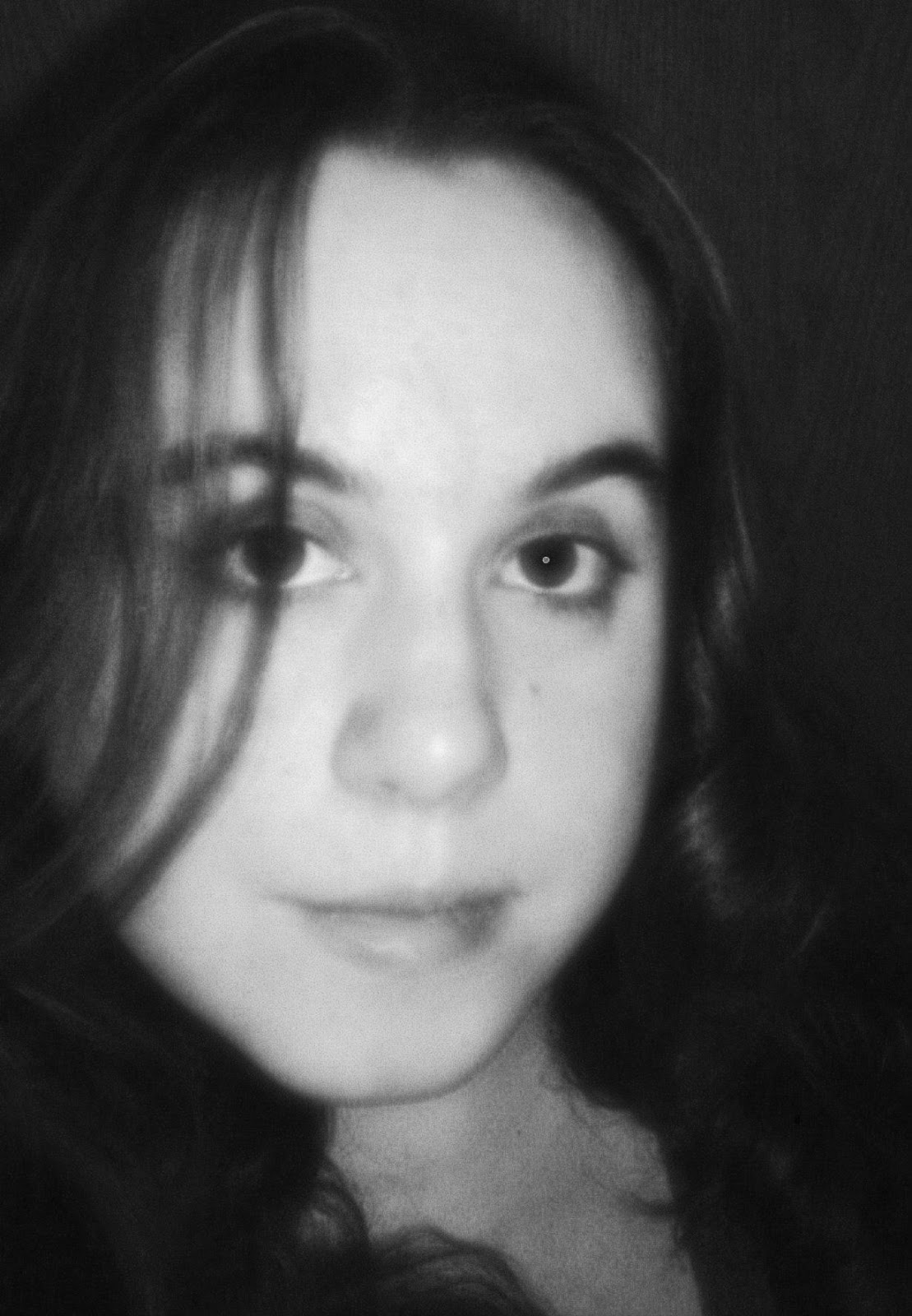 The people in zombie stories seem to always be trying to fight the horde of the undead while they are scraping by day to day just to survive. The survival is what keeps people captivated (and the gore!). If you’re anything like me, you put yourself in the character’s shoes and see if you could do better. You’re in awe of some of the character’s survival knowledge, which actually comes from the author; these are the things that make each author and story just a little bit different. It’s all in the perspective.

The problem with the plot repetition though, as far as commonality, is that it’s easy to get bored with the same regurgitate plot over and over again. Especially when there’s no new survival info introduced. This gives zombie writers, like myself, a real challenge. Those of us who have been writing about zombies and want to hold our own in the genre need to think outside the normal zombie box, so to speak, and come up with something new to “Wow!” our audience. We need to give the readers new angles...new stories.

And that’s what I strive to do in my books.

In my book, Undead Drive-Thru (re-releasing from Nocturnal Press Publications in 2015), there is one zombie. Yes, you heard me, one zombie. The story is about a man who comes home to his wife as a zombie, and she loves him too much to kill him, or let anyone else kill him. What does she do? She keeps him like a pet until things get out of hand and others get involved.

The book is more about the story of a human heart dealing with the change of a loved one and the dangers that could bring, than the classic “survival” zombie tale. Another of my books, Cursed Bounty (a novella available for Kindle), is about one zombie as well... Or it is to start out. There are more by the end. But, in this case, I give you a voodoo zombie who is being used by a politician for personal gain, set in the Old Wild West.

So...if you’re interested in some zombie tales that are out of the box, you should check out my books.


Now, when it comes to short stories... I stay old school and go with the hordes of zombies and people trying to survive. There’s still fun to be had there, it’s just harder to be original. In my story, To Walk the Halls, in the Code Z anthology (available on Amazon), I take the hospital outbreak scenario on a whole new journey of horrific and wrong. It’s sure to...er...turn your stomach (pun from the story).

But, even if the stories are something from outside the zombie box, or old school survival, keep reading zombie fiction! Zombies are always fun, right?

The stench of rotting flesh is in the air! Welcome to the Summer of Zombie Blog Tour 2014, with 33 of the best zombie authors spreading the disease in the month of June. Stop by the event page on Facebook so you don't miss an interview, guest post or teaser... and pick up some great swag as well! Giveaways galore from most of the authors as well as interaction with them!