From the twisted imagination of Rebecca Besser comes:

Sonya, better known as Nurse Blood, is part of a team of lethal organ harvesters who seek out the weak to seduce, kill, and part out for profit on the black market. When Sonya meets Daniel McCoy, a young man recovering from a broken engagement, he’s just another kill to line her pockets with quick cash.

Daniel’s body hasn’t been found, and the leads are slim to none, but it won’t stop David from dedicating his life to solving his brother’s case. When the evidence finally uncovers the shocking truth that Daniel’s disappearance is linked to organ harvesters, David knows his brother is most likely dead. But he’s determined to stop the villains’ killing spree before they strike again.

A family with the rarest blood type in the world is the only thing standing between Sonya and retirement. David McCoy and the FBI are hot on their trail, though, and multiple targets make this the most complicated harvest yet. Will David unravel Sonya’s wicked plans in time to avenge his brother and save an innocent family? Or will Sonya cash in her final kill and escape 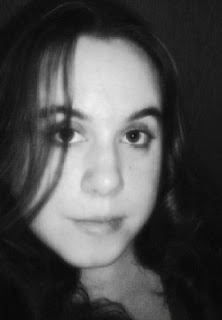 My nonfiction children's article about skydiving, written for my writing course with the Institute of Children's Literature, was published by McGraw Hill for NY Assessments.