All homes have a history. That indelible mark left by its previous occupants. For most it is a warm sensation that tells you, you're home. Some may be shrouded in despair, a perpetual sadness that communicates the passing of one before their time. In a few the walls scream with terror, having witnessed the brutality of man's inhumanity to his fellow man.

Such was the case for Roger and Carolyn Perron who in 1970 purchased what they hoped would be their dream home, but what turned out to be a decade long nightmare of torture at the hands of the spirits that lived within the walls of Old Brook Farm. Built in 1736 the house had been occupied by eight generations of the Arnold family who lived, and died within its walls. 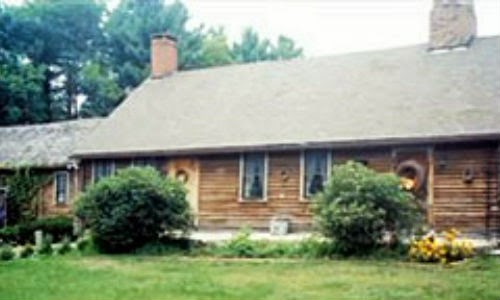 Manny (Johnny Arnold) hung himself in the attic of the home in the late 1700's. Mrs John Arnold, at the age of 93, hung herself in the barn. There were a number of other suicides. The rape and murder of  eleven year old Prudence Arnold by a farm hand. Two drownings in the nearby creek. And four men who mysteriously froze to death on the land.

While most of the spirits did not harm the Perron's beyond the discomfort and shock of slamming doors, and levitating beds, there was one who was determined to drive Carolyn Peron from the home completely. The ghost of Bathsheba Sherman, who while alive had been suspected of killing her own children as a sacrifice to Satan.

The story of the Perron's ten year ordeal has been recounted by their daughter Andrea Perron in her self published memoir House of Darkness House of Light. Hollywood has also gotten involved with the movie, The Conjuring 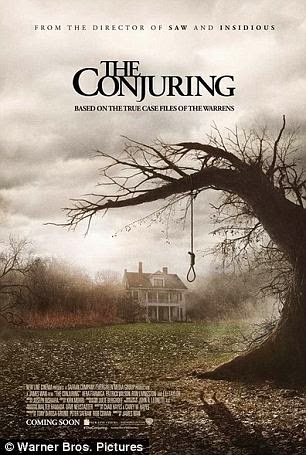 Have you researched the history of the house you currently live in? Do you know the previous owners full story?