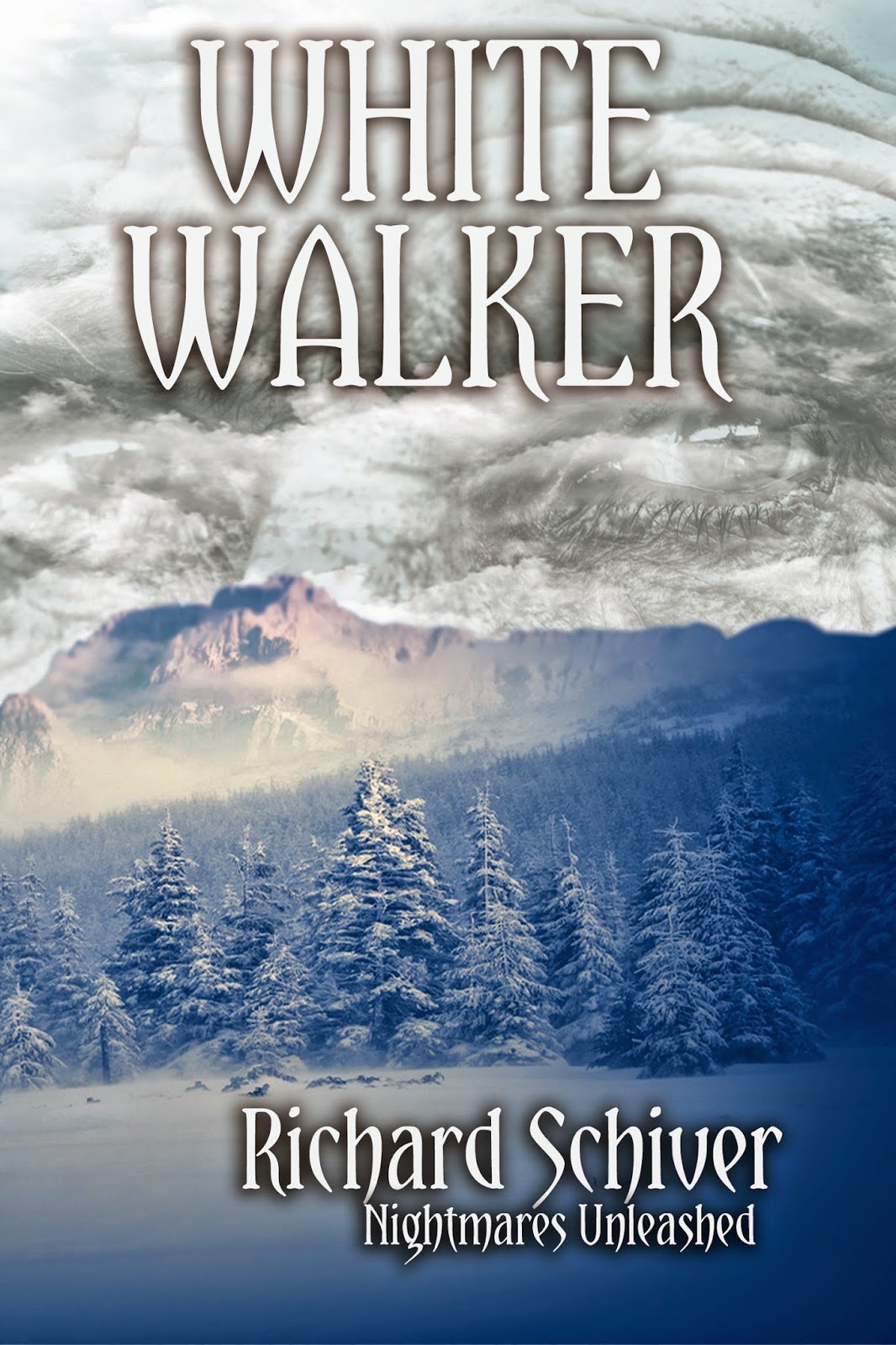 By the time Norman and Andrea reached the main floor, a maze of cubicles with gray dividers sectioning off individual cubbyholes, each containing a small desk upon which sat a computer and a telephone, the rest of those who had made it to work were standing around Teddy in a loose group. With the addition of Norman and Andrea there were a total of ten people present, with the group evenly divided between male and female.

Judy, Teddy’s girlfriend, stood next to him as he joked with David who stood on the opposite side. Teddy's relationship with Judy was a not so well kept secret among the ninety employees who staffed the call center. They tried to keep it under wraps, but there was no denying the way they looked at one another.

“It’s about time you two decided to join us.” Cody said and Norman’s face immediately flushed with embarrassment as the entire group turned to watch their approach. Self-consciously he released his hold on Andrea’s hand. Not wanting to draw any more undue attention to himself. He felt Andrea’s disappointment and realized that he had already jeopardized their budding relationship. But he’d make it up to her, he promised himself.

“So were you two in the back making out?” Cody said. Several of the members of the small group laughed nervously in response. It was a knee jerk reaction stemming more out of fear of Cody, and a desire to not make waves. They might have known Norman better than Cody, but Cody had a reputation for being aggressive. At a little over six foot tall he looked like he was all arms and legs, skinny as a rail, but with a disposition that left many of his co-workers a little afraid of him.

He was your typical twenty two year old who had discovered that it was legal to drink, but  had yet to figure out that getting drunk the night before he was scheduled to work was not conductive to a productive day. He had been caught several times napping at his desk, hung over from the night before, with an irate customer being ignored on his phone. It was said he was on his last warning. One more fuck up and he was out.

Yet it wasn’t his fault, not according to Cody, it was always this guy, or that guy’s fault, old friends had shown up, someone had been mean to him on the phone that day, one of his co-workers had said something mean to him. He had not yet learned to take responsibility for his own actions, so it wasn’t any wonder he still hadn’t learned the art of discretionary behavior.

“I spoke with corporate just a little bit ago,” Teddy said and the group tightened around him to hear what he had to say. “They attempted to contact everyone to cancel work, those of you who are here missed the call for one reason or another.” Several members of the group checked their cell phones for missed calls.

“I didn’t get a call.” Jasmine said, looking up from her cell phone.

“You were busy,” Cody said pantomiming a sexual act by moving his fist back and forth next to his mouth while he pushed out the opposite cheek with his tongue.

“In your dreams little boy.” Jasmine shot back.

“Watch your mouth asshole.” David said as he stepped forward.

“Hold it,” Teddy shouted as he held up his hand and stepped between Cody and David. Turning to Cody he said, “remember what we talked about.”

Cody immediately backed down, dropping his head and stuffing his hands into his pockets.

“I didn’t get a call either.” David said as he stepped back to stand next to Jasmine. They were opposites in every respect, Where Jasmine was dark and exotic, David was fair haired with lightly colored skin, and an open face that screamed mommas boy. They made an odd pair who were in an on and off relationship. Currently it was on as was indicated by the positioning of Jasmine’s arm around David’s waist.

Teddy shrugged. “Not much I can do about missed calls. I’m just relaying what they told me. If anybody wants to leave, you can without being charged a missed day, but since we’re here we might as well work, give the road crews a chance to clean up the mess outside. Corporate will route calls to us on an as needed basis. I’ll take care of assigning each call as it arrives.”

“What if the electric goes out?” Leslie asked. Short and skinny with long brown hair she had only been on the team for a month so she hadn’t had enough time to get to know everyone.

“We’ll deal with that when it happens.” Teddy said.

All eyes looked up at the ceiling as thunder rumbled from the sky beyond. The lights flickered momentarily.

“Good night to stay inside.” Kevin said. Several of the others nodded in agreement. He was the oldest member of the group, and had been working for the company the longest. He was the friendly type, always asking how everything was going; exuding an aura of caring that went beyond being a mere acquaintance.

A call center environment left little time for personal interaction while on the job. Unlike a production setting where assembly line workers could communicate freely with one another while they worked. The nature of the call center’s business, interacting with assorted customers on the phone, left little time for the employees to get to know one another unless they did so outside of work.

As everyone moved to their work stations in preparation for another day of work the storm grew even stronger. The wind howled with a fierce voice, pushing the sheets of falling snow about like a swirling blanket, battering itself against the walls of the building that housed the small group as the depth of the snow on the roof increased with every passing hour.