Camaraderie of The Dead
with
Stevie Kopas

Beneath the guts and gore of the horrifying and sometimes wildly hilarious zombie world lies a world of purpose and value.  It’s a world not only of blood and decay in horrid post-apocalyptic landscapes, but also of gathering around your cups of coffee on Monday morning and discussing Sunday night’s episode of The Walking Dead with your coworkers.  It’s jumping on Reddit, Facebook, Twitter, etc and screaming “OMG I CAN’T BELIEVE THE GOVERNOR DID BLAH BLAH BLAH” and  joining in on conversations with hundreds of other like-minded people and socializing with people you might have otherwise not involved yourself with.

The zombie community is one that has grown in such a way that it infects the entire globe and reaches across all ethnic, gender, and sexual barriers.  Zombies create intelligent discussions and spark heated debates; they create a fantasy world in which lovers of the genre can live and play in, bringing people from all walks of life together based on one common interest and the end result is impressive and positive.  The end result is camaraderie, and we have the undead to thank for it.

The zombie writing community is a perfect example of the relationships built on a common love for the living dead.  Everyone is doing the same thing in their own perfect way and we all have the same goal:  to entertain others in the way we have been entertained time and time again by something we are all fascinated with.  Taking the leap into the great festering pit that is the zombie community is both exciting and scary because of course you’re going to have the elitists who think they created the genre themselves, but for the most part you’ll be welcomed with open (decaying) arms that nurture your creativity and help you grow not only as a person, but as an artist.  And that is the greatness behind the true camaraderie that exists amidst the lovers of the undead.

This type of relationship, whether personal or professional, occurs not only in the writing community, but on social media, in the workplace, at the bus stop, at the coffee shop.  Wherever you go, there’s a zombie.  They’re on television, in movies, in books, on car commercials.  The dead are taking over the world, slowly but surely, and people are making connections because of it.  The snobby girl with her nose always in a book whom you’ve never spoken to until the day she walked into Starbucks wearing her Return of The Living Dead t-shirt becomes your new best friend and the awkward new guy at work suddenly doesn’t feel so awkward because his coworkers love playing Dead Island on their Xbox just as much as he does; and now he has three new friends to play co-op campaign with.

When it comes to zombies, no one is alone.  Picture sitting around, browsing the internet and seeing an ad for a “Zombie 5K Marathon.”  You ask all your friends but none of them are runners and no one wants to participate.  What do you do?  You sign up anyway and meet 150 other people who are just as excited to meet you as they run for their lives to escape the undead in one hell of a race.  And now you can’t wait until next year when you all meet up to do it again.

Zombies bring people together and force us to interact with others and step out of our comfort zones.  Local “zombie walks” are popping up in cities around the globe.  People are dressing up and heading out for a night on the town with perfect strangers and having a blast.  “Cons” are no longer, and haven’t been for a while, for the comic book folks or the anime lovers.  Zombie and apocalypse conventions are more popular than ever, allowing fans to interact with not only one another, but the actors, actresses, authors and directors that they have come to adore within the genre.  Zombies bring satisfaction to humans on a level of epic proportions.

Whether we’re all agreeing on how much we hate Lori Grimes or arguing about which Dawn of The Dead movie was better, it’s still uniting us.  It’s keeping the zombie “alive”.  For those out there that say the zombie has had its day in the sun, take a look back on the history of zombies in pop culture over the last several decades and then come talk to me.  Take a look at the vast community before you and try to pry the zombie art and fiction from our cold, dead, zombie loving hands.

Zombies, however scary they might be in the ways that we create them, will always be the welcome infection we crave and the lovable creatures that force us to coalesce, creating the biggest horde on the planet. 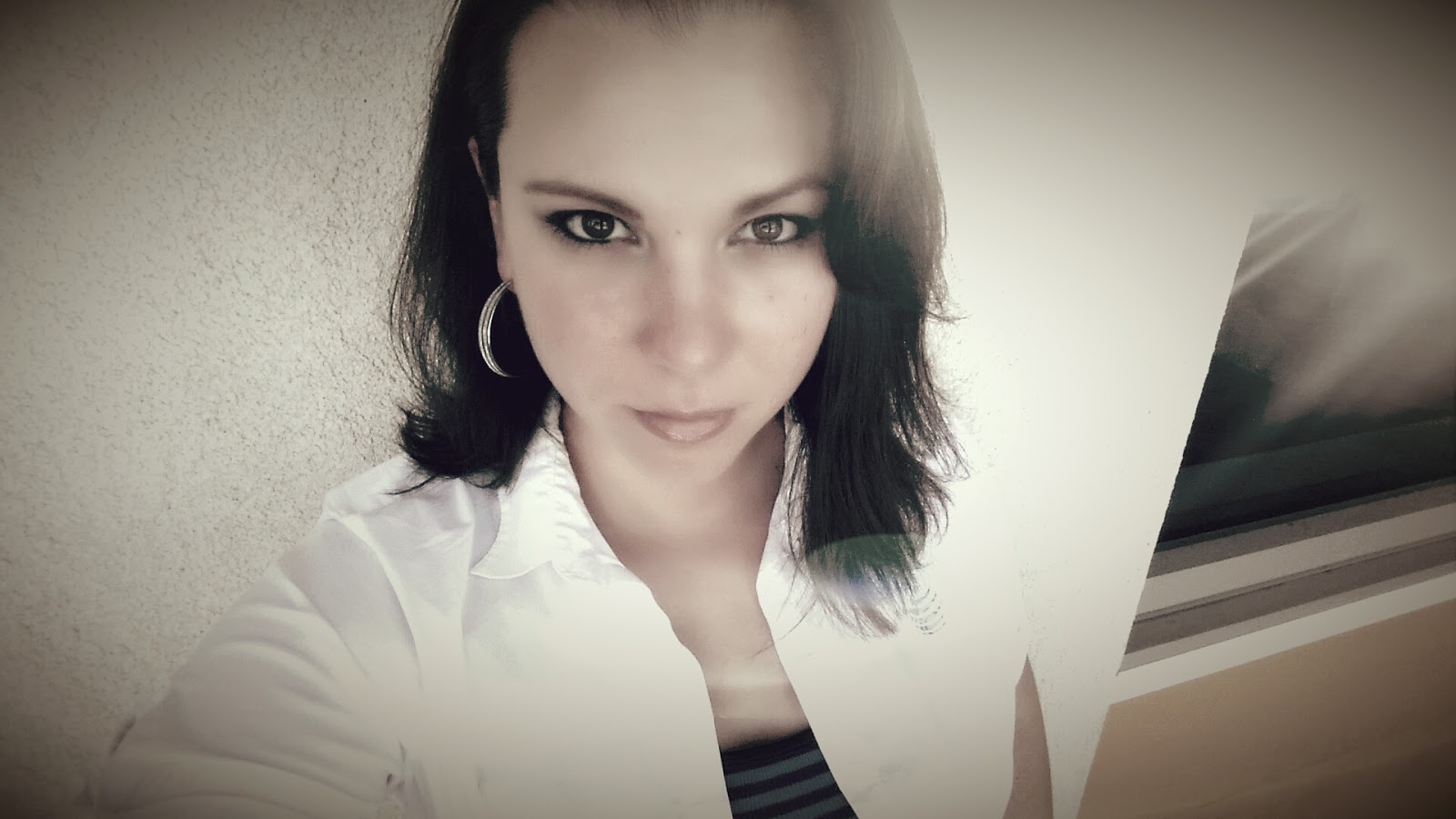 You can become my internet zombie pal by following me on Twitter @ApacoTaco, liking the official Facebook page of my zombie survival series “The Breadwinner Trilogy” at www.facebook.com/thebreadwinnertrilogy or checking out my blog at www.someonereadthis.com, the official home of The Breadwinner.  Send me an email and we can chat all things dead at typeitordie@gmail.com.
*  *  *  *

The stench of rotting flesh is in the air! Welcome to the Summer of Zombie Blog Tour 2014, with 33 of the best zombie authors spreading the disease in the month of June.

Stop by the event page on Facebook so you don't miss an interview, guest post or teaser… and pick up some great swag as well! Giveaways galore from most of the authors as well as interaction with them! #SummerZombie