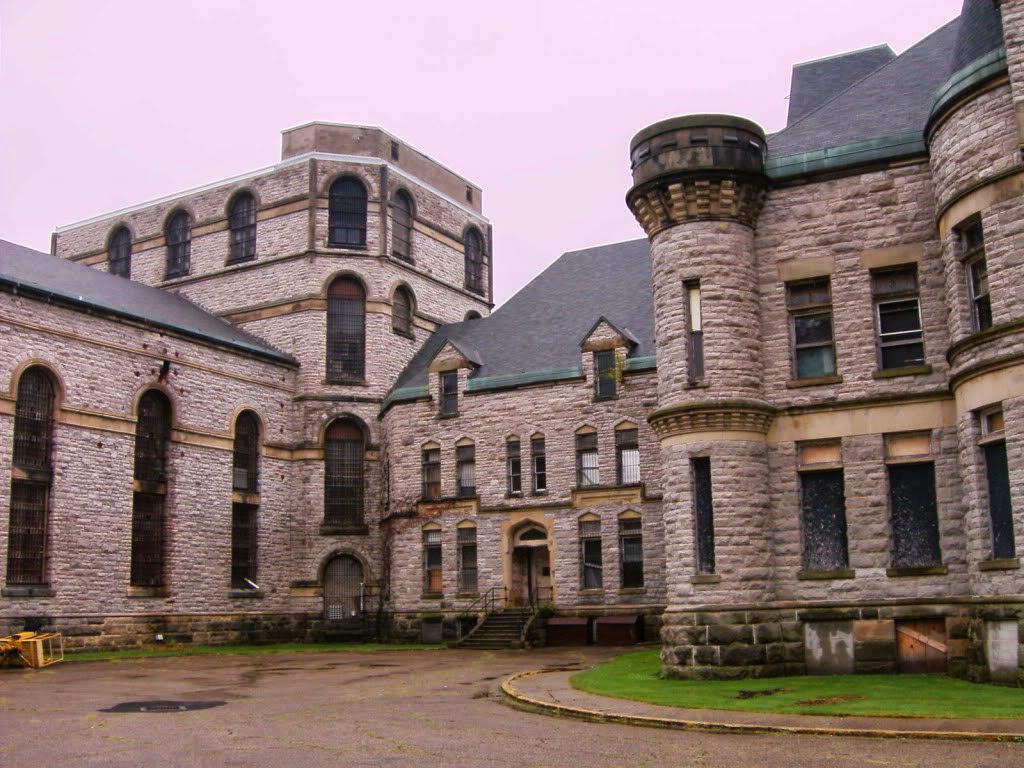 Located in Mansfield, Ohio, the Ohio State Reformatory, also known as the Mansfield Reformatory is an imposing structure that immediately reminds one of an old German  castle. Constructed between 1886 and 1910 it opened to its first inmates in 1896 while still under construction and remained in operation until 1990 when a Federal court ruling ordered the facility closed.

A bit of a celebrity the structure has appeared in both films and television. 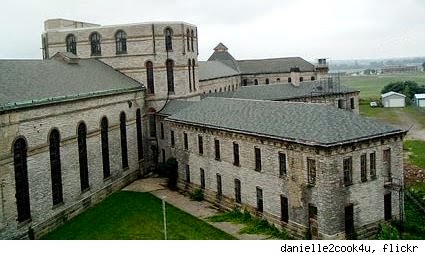 The Shawshank Redemption, based on a novella written by Stephen King was filmed in and around the area. The reformatory itself appeared in a long panning shot for the movie and the wardens office was used as the office for Warden Samuel Norton played by Bob Gunton. 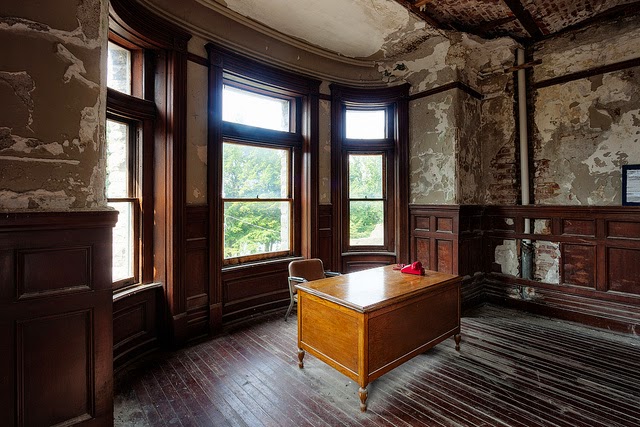 The reformatory also served as a stand in for the Russian prison that housed General Ivan Radek in the movie Air force One starring Harrison Ford. It has also been the setting for episodes of Ghost Hunters, Ghost Adventures, and Ghost Hunters Academy.

While a celebrity, the prison harbors a sinister past. It is said the tortured spirits of inmates who died within its walls still wander the hallways.

In the administration wing where, Warden Glatkke and his wife Helen once lived, employees and visitors have reported paranormal events.

Helen died of complications after suffering a gunshot wound to the chest in an accidental discharge of the weapon. There are those who believe the warden was directly responsible for the accident. Ten years later the Warden suffered a heart attack and died at the same hospital as his wife.

There have been reports of the smell of rose perfume, Helen's favorite, filling the room when visitors enter. Camera shutters will suddenly quit working until they are removed from the area, leading one to believe the spirit of the warden is preventing visitors from photographing he and his wife’s quarters. 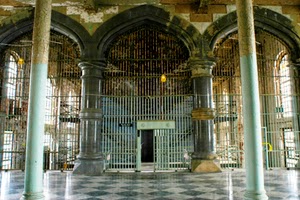 It is rumored The Chapel was once used as a torture chamber. Strange recordings have been made and numerous orbs have allegedly been seen in the chapel. Visitors have reported seeing the shadowy silhouette of a person who vanishes when they approach.

Other hotspots of paranormal activity include the Infirmary, where many prisoners spent their final moments, and is known in paranormal circles to set off EMF detectors. Clusters of orbs have seen captured in photographs, and visitors have reported feeling unexplained gushes of air passing them as they explore.

In the basement the spirit of a fourteen year old who had been beaten to death lingers in the shadowy hallways. The spirit of former Reformatory employee George is said to inhabit the same area. 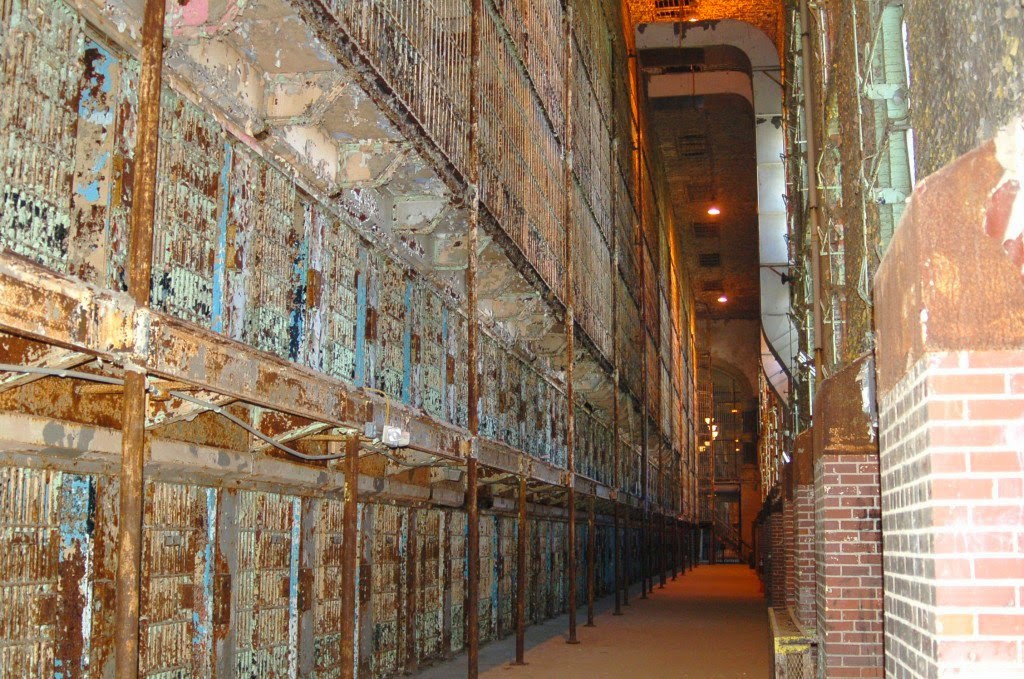 Visitors have reported seeing objects move for no obvious reason in the inmate graveyard where the bodies of past inmates lay interred. In the library equipment will stop working for no reason.

The darkest spot has to be the hole where unruly prisoners were confined in dark cells and subsisted on a diet of bread and water. The walls of this area still carries the despair the prisoners must have felt and some visitors to the area have reported being overcome by a feeling of dread that forces them to leave immediately. 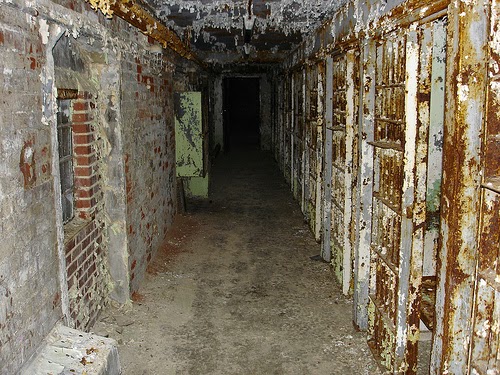 Now under the care of the Mansfield Reformatory Preservation Society the prison is open to self-guided tours from April 1 to September 1. Other tour packages are available. There is also the Shawshank Trail, a fourteen stop self guided tour that takes one to the filming locations from the movie. More information can be found at their website.
http://www.mrps.org/ghost-walks
Posted by Richard Schiver