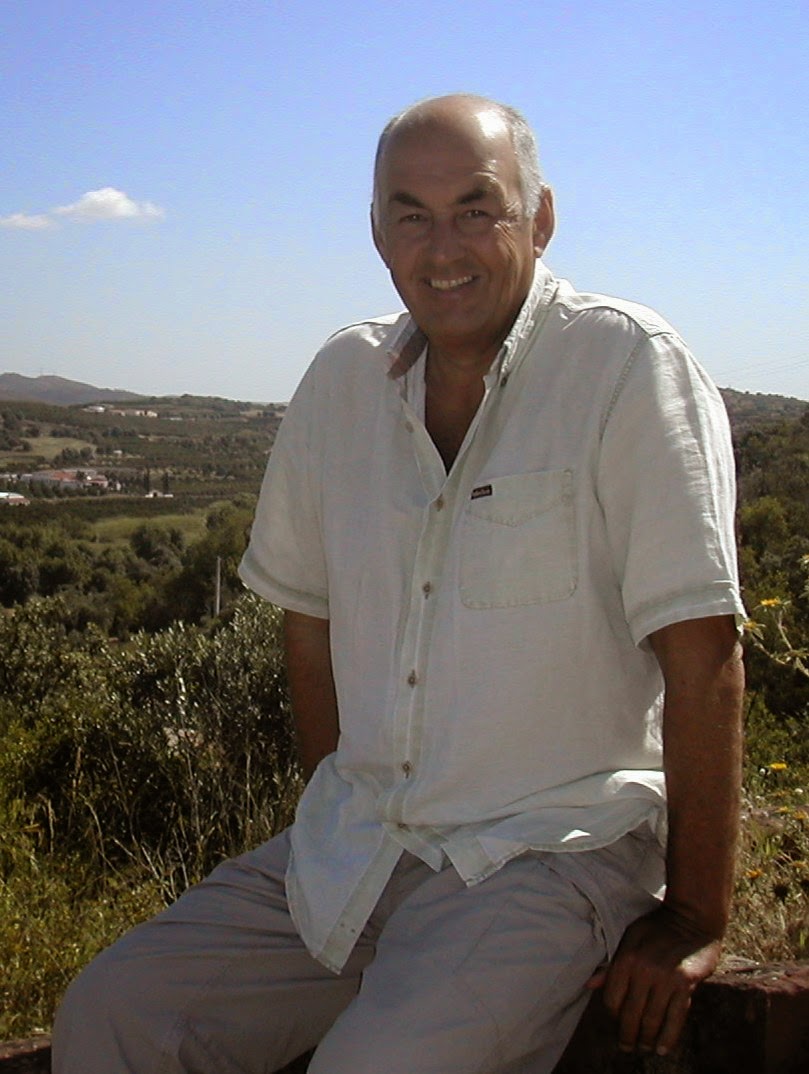 Most folk believe that technology rules their lives. They’re wrong. Dark conspiracies and ancient magic actually dominate this planet. My one mission in life is to open people’s eyes to that fact.

My name is Ken Magee and I tell people I write contemporary fantasies which blend adventure and humour with technology and magic. My books live under the tagline ‘ancient magic meets the Internet’. I pretend that they’re works of fiction, because I’m afraid of the powerful people behind the conspiracies… I’m hoping a ‘fiction’ writer will slip under their radar.

Up until the point when I discovered about the frightening plot which deliberately caused the recent global financial meltdown, I’d led a fairly normal life. I’d worked for many years in the computer industry in roles ranging from programming through to sales. In the middle of it all, I’d served in the Naval Reserve… which was hard work, but fun. Then in 2010, I decided to make time to finish Dark Tidings, the book I’d started many years earlier (writing not reading). I would have finished it sooner, but life got in the way. It’s finished now (the book, not life).

Dark Tidings is book one of the series. The Black Conspiracy and A Darker Shade of Black complete the ‘ancient magic meets the Internet’ trilogy.

A.) In 2010 I made the decision to complete a story which I had started many years earlier. Like many people, I thought I had a book in me – it was a pleasant surprise to find out that I had, in fact, three. I’ve now completed my ‘ancient magic meets the Internet’ trilogy and am working on the fourth book of the series – every great trilogy has at least four books.

A.) Finding the time to write. It would be wonderful to be able to set aside a few hours every day, but life conspires to ensure that that seldom happens. 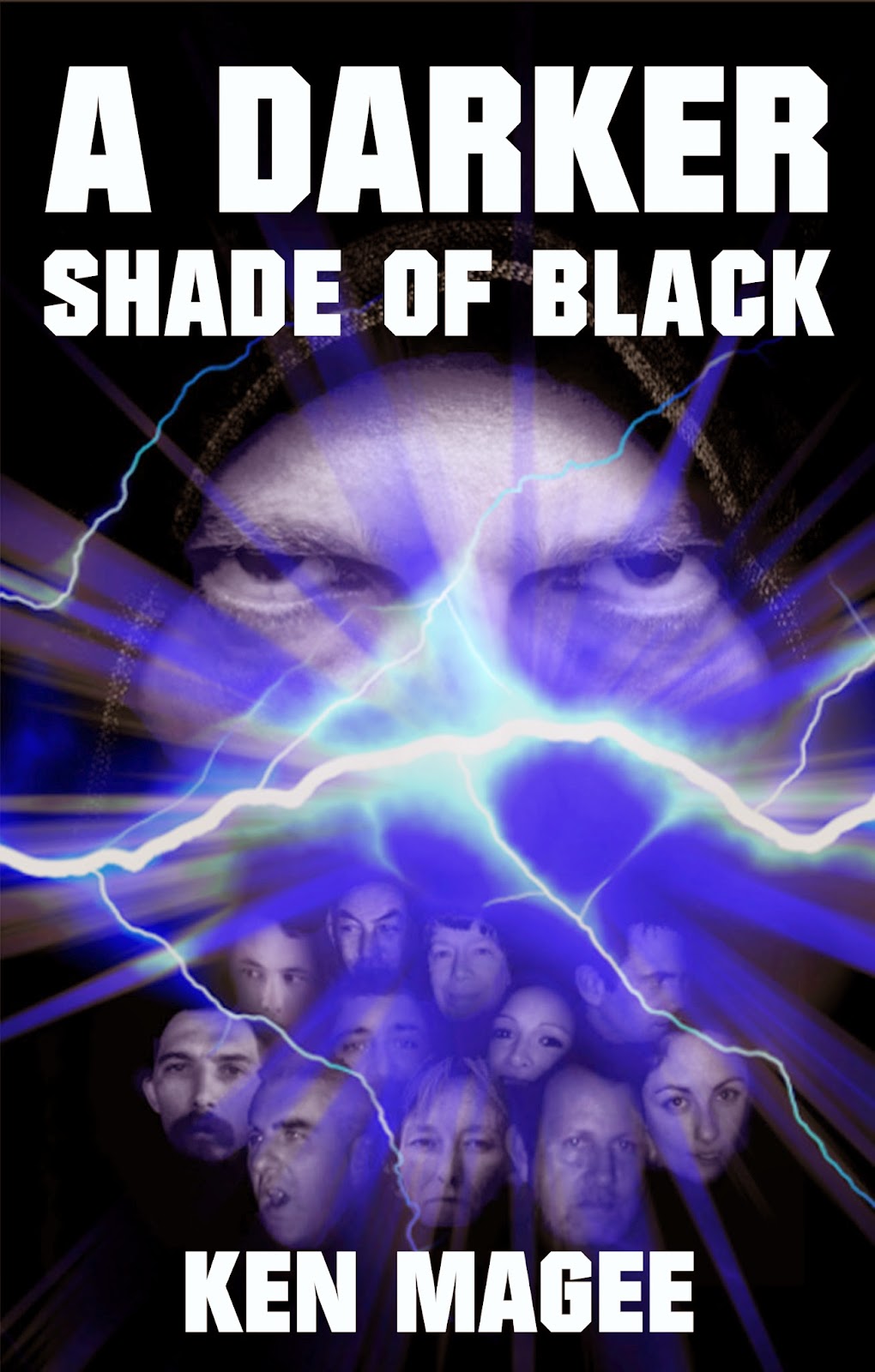 A.) Holding my first book in my hand was like nearly as emotional as holding my first child. Although, to be fair, the book didn’t wriggle and squirm half as much.

A.)  I love the characters, they make the story interesting and exciting, and they are my very own special, imaginary friends. Having said that, great characters and no story isn’t going to work for the reader.

A.) Once I’m awake and have gone through all the motions of becoming clean, the dogs insist on going for their walk, and by insist, I mean insist. After that, I sort out the emails and bits of business which fund my lifestyle. When that’s all finished, I try and get some writing done. On a good day, it’s a couple of hours, on a bad day, it isn’t!

Ken's Amazon Author page – all of his my book links are there. http://www.amazon.com/Ken-Magee/e/B006ISWTR0