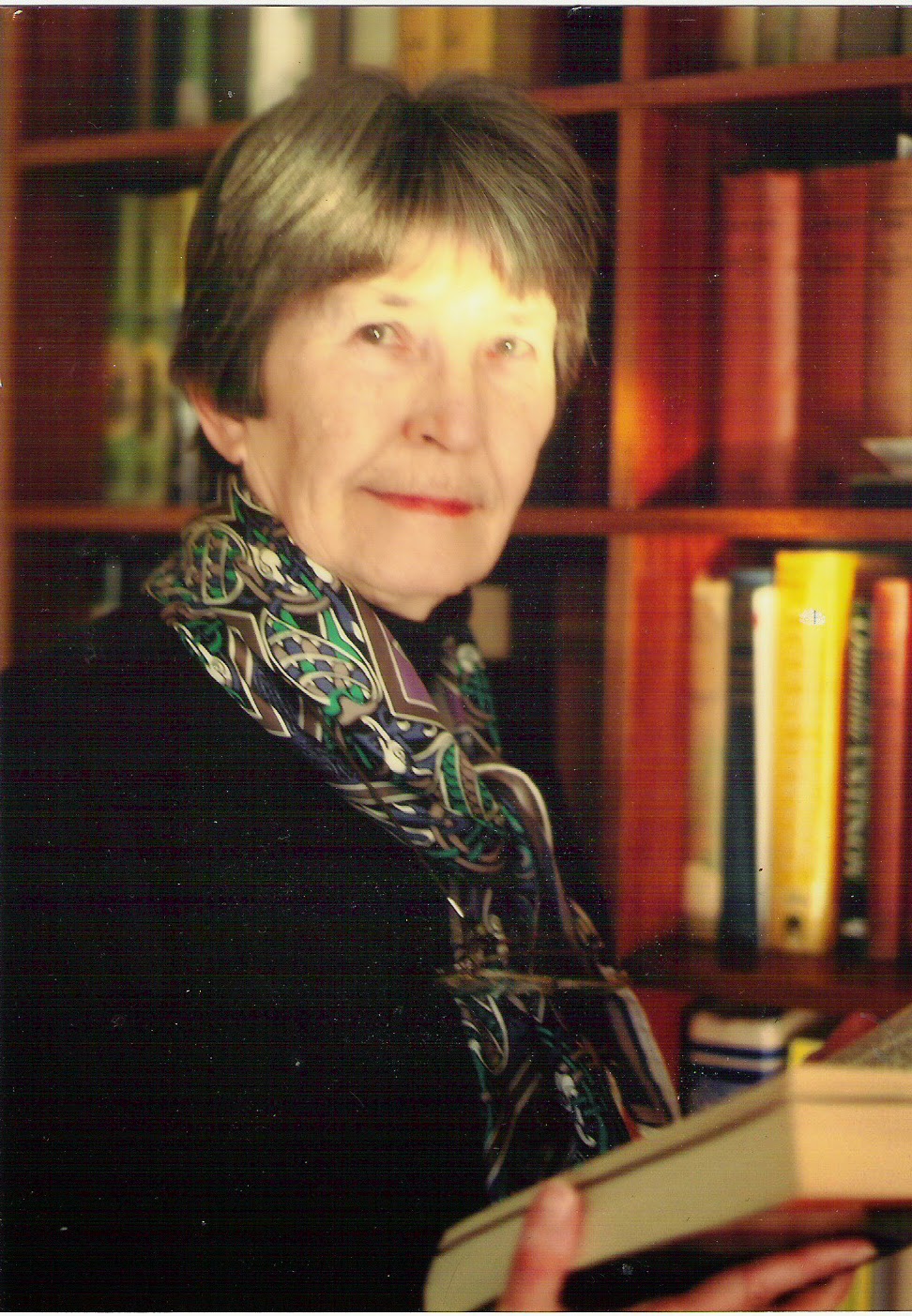 This week's author started writing as a child in World War Two, and has barely stopped since.  Much of it has been as a travel writer for major UK newspapers and magazines.  More recently Sylvie returned to her first love of writing fiction and has self-published six novels, two anthologies of short stories, and a true adventure (The Big Muddy – a canoe journey down the Mississippi).

A recurrent theme has been the effect of war on the children and grandchildren of participants (as in her trilogy ‘Another Kind of Loving’, ‘Beyond the Broken Gate, and ‘Long Shadows;  and a more recent novel ‘The Other Side of Silence’).  Her only Young Adult book, 'Courage to Change' deals with alcohol addiction.

Currently she is involved with her own generation.  Sylvie Nickels latest anthology of short stories, 'It'll Be Better Tomorrow', gets its title from the mantra of her late husband George Spenceley who when questioned about his uncertain future, replied with these very words.  Her next novel will also feature him and his early stages of dementia behind which the real George and his amazing life were still recognizable.

"Reconciliation is also a recurrent theme as is my belief that it is better to be part of the cure than part of the problem."

Reviews of her work can be found on www.thebookbag.co.uk and on Amazon.

A.)  At the age of ten or eleven during World War II.  One of my first stories was called 'Bunty's Mystery' about a lost cat and air raids, fully illustrated with guns firing shells upwards and bombs falling downwards.  At that stage I thought you just wrote a book, reviewed it yourself and sent it to a publisher for publication.  It has been a long learning curve since.

A.)  Getting it as good as I want it to be.   I spend a lot of time revising and editing and yet there are always more things I wish I had done when the finished product is ready. 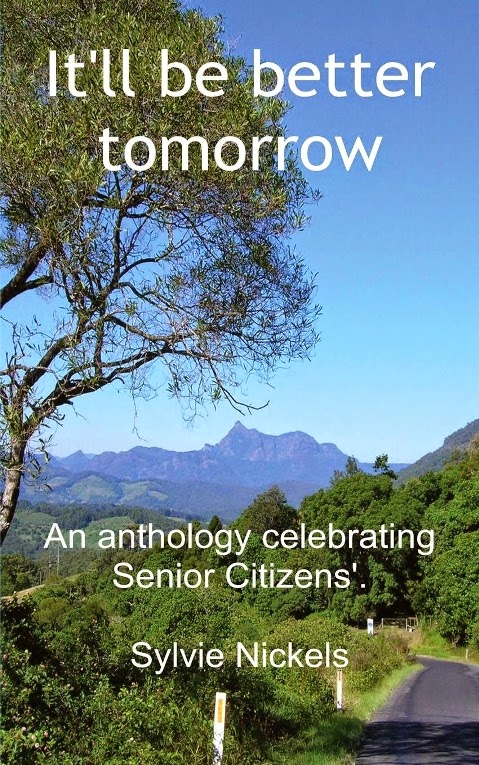 A.)  The first time was a long time ago but I haven't forgotten the magic of holding my first published book with my name on it in my hands.  And, in fact, the magic is still there each time.  Maybe it's even slightly greater with my self-published books when I have done the formatting, chosen the cover and so on.

A.)  Equal, I think.  Usually I get very involved in a particular theme, fairly clear on how the book will begin and end.  But the great expanses of what happens in between don't always come so easily.  Very often I find that as I develop my characters they sort of work it out for me.

A.)  When you're 84. widowed after a wonderful marriage, dealing with the running of a home, a car, a small business, your finances, etc., I don't think there can be a typical day.  When I'm working on a book, it's always at the back of my mind and sometimes the next phase or a problem may be solved while I'm doing something else (especially walking).  It is rare that a day passes when I don't write - in fact I think it is important that writing should be daily.  A writing friend once told me that he made it a practice to finish the day in the  middle of a sentence so that he could get back into the story quickly the next day.  It can work.

Beyond the Broken Gate:  http://www.amazon.com/Beyond-Broken-Gate-trilogy-Book-ebook/dp/B004XR51DC/ref=asap_bc?ie=UTF8

Another Kind of Loving:  http://www.amazon.com/Another-Kind-Loving-Distant-Echoes-ebook/dp/B004XO0194/ref=asap_bc?ie=UTF8

The Other Side of Silence:  http://www.amazon.com/Other-Side-Silence-Sylvie-Nickels-ebook/dp/B0083IK740/ref=asap_bc?ie=UTF8

Email ThisBlogThis!Share to TwitterShare to FacebookShare to Pinterest
Labels: Another kind of loving, beyond the broken gate, courage to change, it'll be better tomorrow, long shadows, Sylvie Nickels, the other side of silence