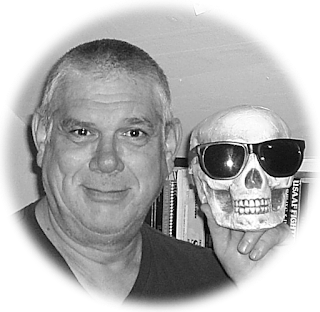 Richard is the author of five novels, two novellas, and a collection of short stories with much more on the way. His short work has appeared in a diverse range of publications from Dark Moon Digest to The Backbone Mountain Review. His most recent work includes All Roads Lead To Terror and The Reaping, books one and two in his post apocalyptic coming of age series, The Dreadland Chronicles.

Unlike other writers who knew they wanted to write the moment they became self aware, Richard’s path to taking up the pen followed a more leisurely route.

As a child he wanted to be a fighter pilot, later he thought it would be neat to be a rock star. Unfortunately, as an introvert, he was not suited for the stage. Once he gave up the guitar, much to the relief of his parents, he turned his attention to making movies.

Armed with an 8mm movie camera, several rolls of aluminum foil liberated from the kitchen, and the spare bed sheets, he filmed his first masterpiece. The story was about a space ship crash landing in the woods behind his house. His sister starred as the damsel in distress while his little brother, wrapped like a mummy in the spare bed sheets, chased her through the woods.

His career as a famous director ended before it even got off the ground when on opening night his mother recognized the missing bed sheets and  aluminum foil resulting in his grounding for the remainder of that summer.

A voracious reader, he believes writing is the most intimate form of communication possible. The reader permits the writer access to their mind, and the readers reality dissolves as they focus on the narrative of the tale being spun.

His love of the macabre was sparked at an early age when he would sit on his grandmother’s porch listening to her tell ghost stories. During the summer he and his cousins would sleep in his grandmother’s back yard, within sight of the abandoned haunted house next door, and spend the night scaring one another with gruesome tales of shadowy creatures that went bump in the night.

During his life he has played a series of roles, husband, father, son, and lover, but his favorite by far is grandfather. He and his wife of twenty plus years have raised four children, and helped raise eight grandchildren. They provide a secure home to a yellow lab named Max and a cat who will answer to either Flame or Furball. His loving wife, Dena has experienced first hand the exasperation of living with a writer whose mind has a tendency to wander at the most inappropriate times. Yet she manages to keep his feet firmly planted on terra firma. 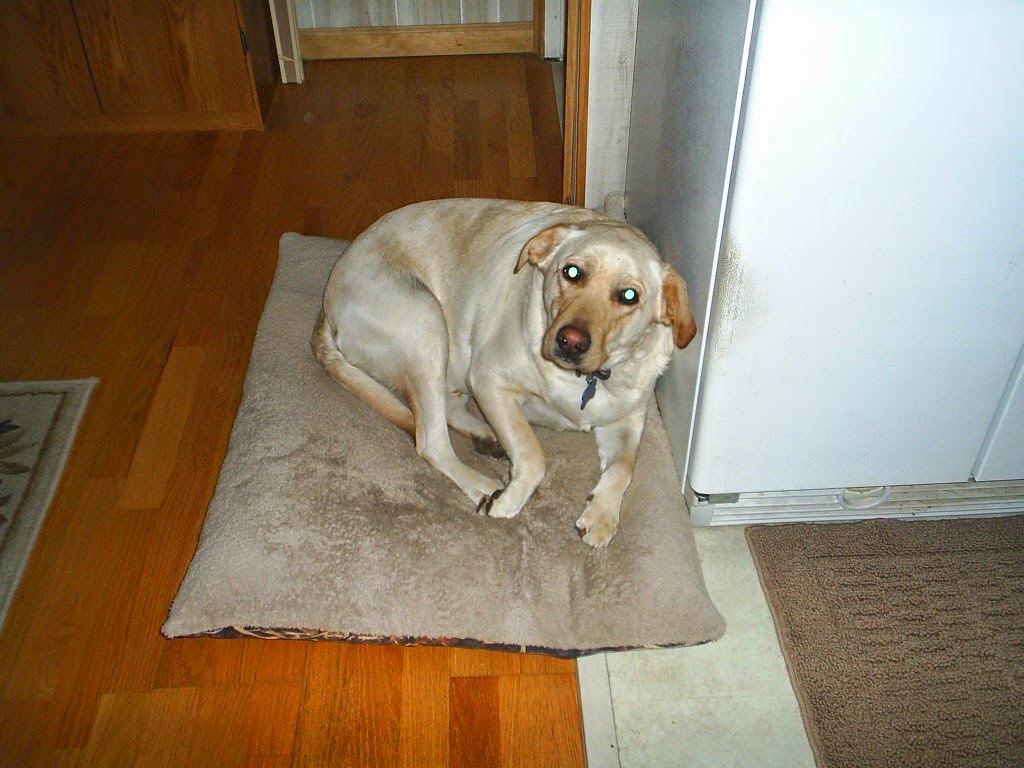 
Roscoe P Coltrane the real baby of the group.


Bandit, aka: Houdini. He's always looking to make a break for it. 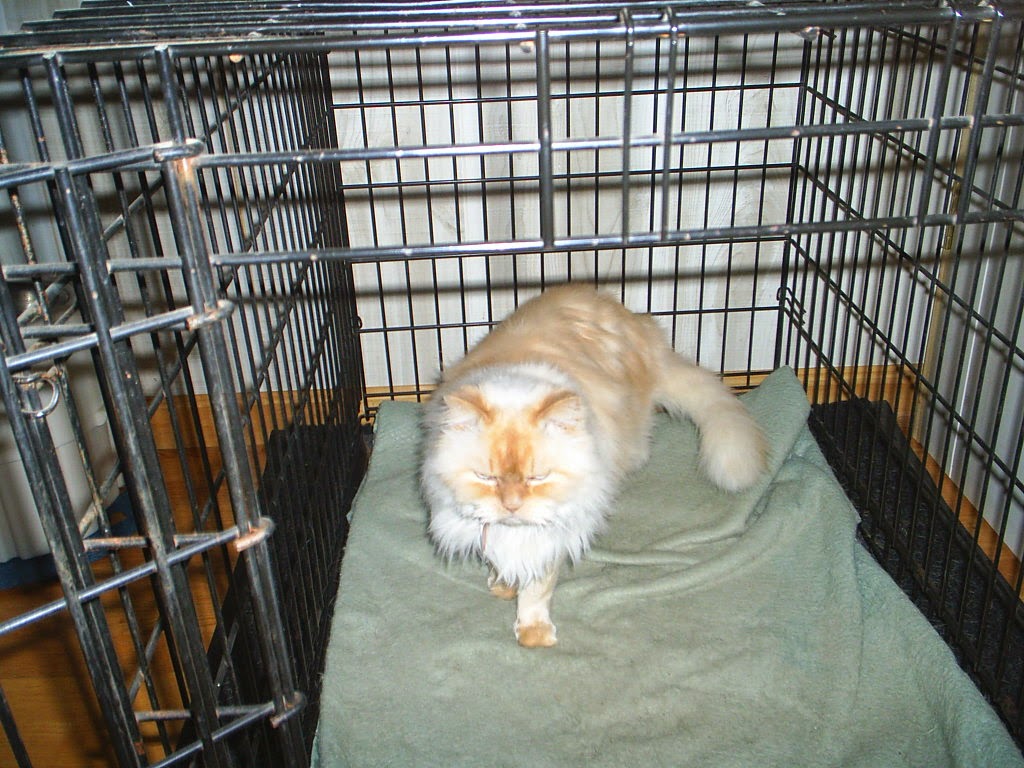 Flame aka: Furball. He believes everything belongs to him.

Sign up to be notified of new releases when they become available. He promises to never share your contact info, nor will he swamp your inbox with unnecessary crap. http://www.eepurl.com/2bYSf

Richard's work is available in print and ebook format at the following fine retailers.

You can connect with Richard through the following social media links.